Passionate about all the arts, Elsa Chahin has a storied history in both dance and music. Indeed, as a professional ballerina, Ms. Chahin danced with the prestigious Taller Coreográfico (UNAM Choreographic Workshop) of the National Autonomous University of Mexico (UNAM), Mexico’s premiere neoclassical ballet company. In her four years with the troupe, founded and directed by the eminent choreographer Gloria Contreras in 1970, after New York City Ballet’s co-founder, George Balanchine, suggested she start a company in Mexico. Ms. Chahin not only garnered rave reviews for her dazzling interpretations, but she also originated several roles created especially for her by Contreras, whose passing last year was recognized by, among other outlets, the New York Times.

Ms. Chahin was often partnered with Domingo Rubio, a principal dancer in the Joffrey Ballet who was also prominently featured in Robert Altman’s 2003 film, “The Company.” Their partnership in Contreras’ “Tempo di Tango,” set to music of Stravinsky, was beloved in the troupe’s vast and varied repertory.

Ms. Chahin also had the privilege of performing with international superstar, Carlos Acosta, at the Palacio de Bellas Artes.

Ms Chahin’s teachers include an illustrious roster of ballet greats. Among them were: Margarita Contreras, a graduate of the School of American Ballet and director of Seminario TCUNAM; Travis Kemp, the veteran English ballet dancer who performed with Ballet Rambert; Raul Bustabad, the former partner of famed ballerina assoluta Alicia Alonso, who founded National Ballet of Cuba. Nationally, Ms. Chahin studied with Septime Weber, director of Princeton Ballet and Washington Ballet, Julie Whittaker, executive director of Los Angeles Ballet, and Joan Bayley, who taught, among other film luminaries, Marilyn Monroe and Judy Garland. 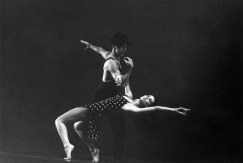 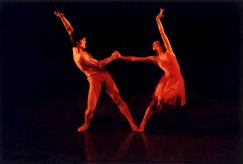 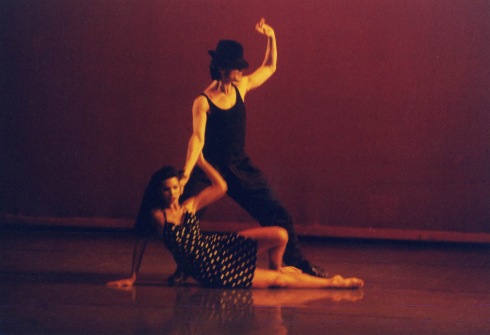 No stranger to choreography, Ms. Chahin serves as the director of dance at Seven Arrows Elementary School, where she recently collaborated with Alejandra Llorente to mount their own version of “Revelations,” Alvin Ailey’s 1960 masterpiece.  In addition, Ms. Chahin has been the director and co-founder of the Dancing Arrows Ensemble at Seven Arrows Elementary School since 2006, where her choreographies are performed in the school’s festivals. Through these dances, Ms. Chahin, who received the Founders Award at Seven Arrows for her contribution and dedication to the arts, instills in her students pride in honoring different cultures, while also inviting the audience to celebrate diverse traditions through both dance and music. 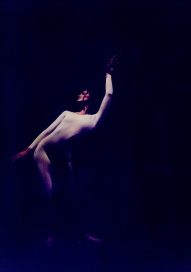 An avid believer in promoting the arts through education, Ms. Chahin was recognized as a “Sheenway Mother” in 2009 at the Watts-based Sheenway School and Culture Center, where she has been contributing in the area of dance as well as mentoring at risk youth. In addition, Ms. Chahin helped to establish a Sheenway sister school in Ghana, Africa. 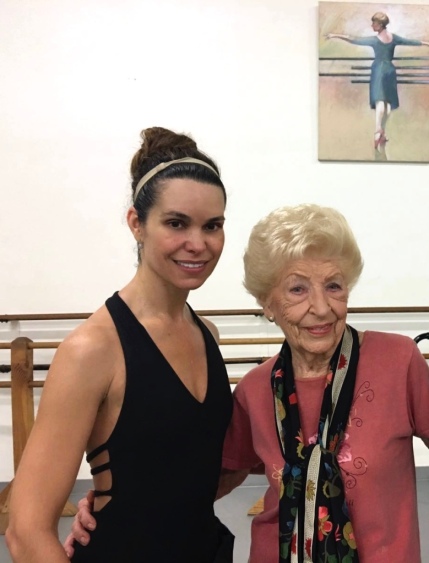 Elsa on the drums

Elsa and Doming in rehearsal