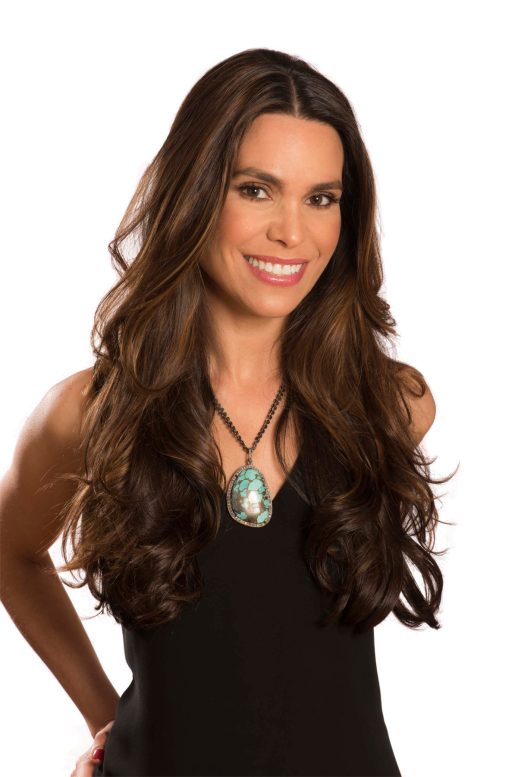 Born in Mexico and raised there and in the United States, Elsa Chahin is a true citizen of the world, one who believes in human potential. She proved this when she began ballet lessons at the late age of 21 and, a mere five years later, was dancing solos with the prestigious Taller Coreográfico UNAM, Mexico’s premiere neoclassical ballet company.

“Nobody ever told me that I couldn’t believe in my dream,” said Chahin, a statuesque 52-year old, whose toned body is still ballerina-ready. “It was [Taller founder and artistic director], Gloria Contreras, who said to me, ‘Elsa, if you want to dance with our company, you just have to learn the ballets.’ The fact that somebody of that caliber believed in me made me trust that if I worked hard I can reach any goal I want.”

And so she has. Although she left the company after dancing with them for only four years, Chahin has been combining her love of movement with her love of children into a career that has, literally, taken her around the world. Chahin is President of the internationally renowned non-profit corporation, Pikler/Loczy USA, through which she carries on the mission of Dr. Emmi Pikler. (The late Hungarian pediatrician developed a theory that the child is an active participant during his care, is never treated as an object and is allowed to develop at his own pace.)

Recalled Chahin: “Being a dancer is a very demanding career. My husband had been super supportive and patient with me, but performing so much made it difficult to spend quality time together. I think it was a good compromise to start a family,” she added, “and to give up something that had been the greatest love of my life.” Read more…